Iloilo City – The City Government of Iloilo and the Mines and Geosciences Bureau Regional Office VI (MGB VI) signed a deed of usufruct today, January 21, 20201 at the Iloilo City Hall.

Iloilo City Mayor Jerry P. Treñas and MGB VI Engr. Raul A. Laput, Officer-in-Charge, Office of the Regional Director signed a Deed of Usufruct on January 21, 2021 formalizing an agreement that the city government allows the Mines and Geosciences Bureau, Regional Office VI to use a 787-square meter lot located at Brgy. San Pedro, Molo, Iloilo City as the site for a new office building that the national government agency will build.

The Usufruct is in effect for twenty-five (25) years and renewable for a like period at the discretion of the City Government of Iloilo.

“On behalf of all the personnel of MGB VI, I convey our heartfelt gratitude to the City Government of Iloilo, led by Mayor Jerry P. Treñas, for granting our request for a lot where we can build our Office building.” OIC RD Raul Laput said. 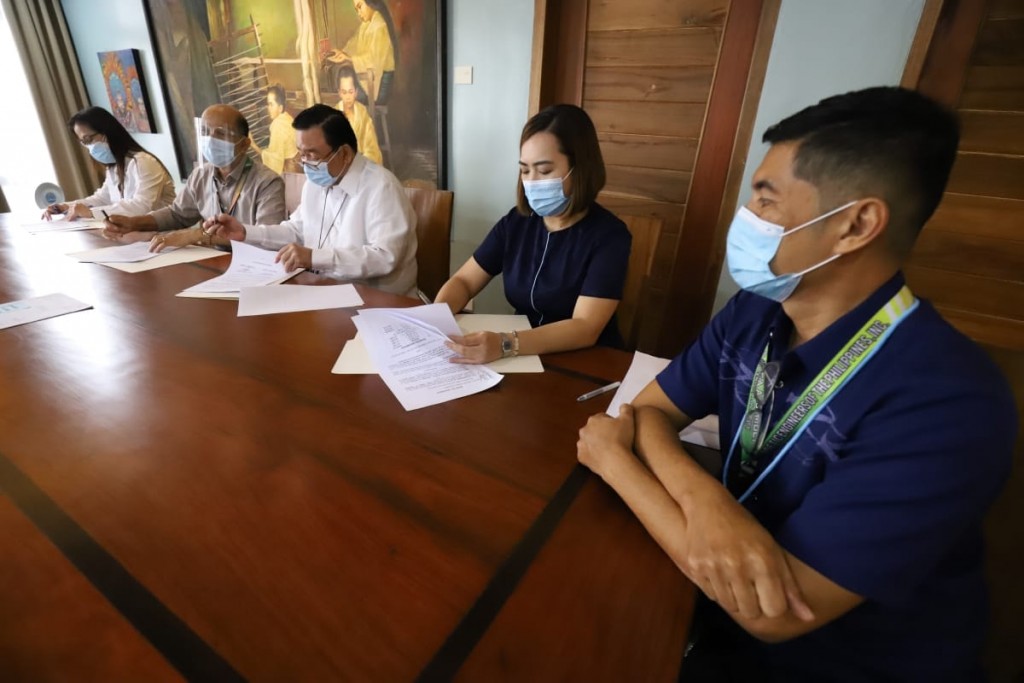 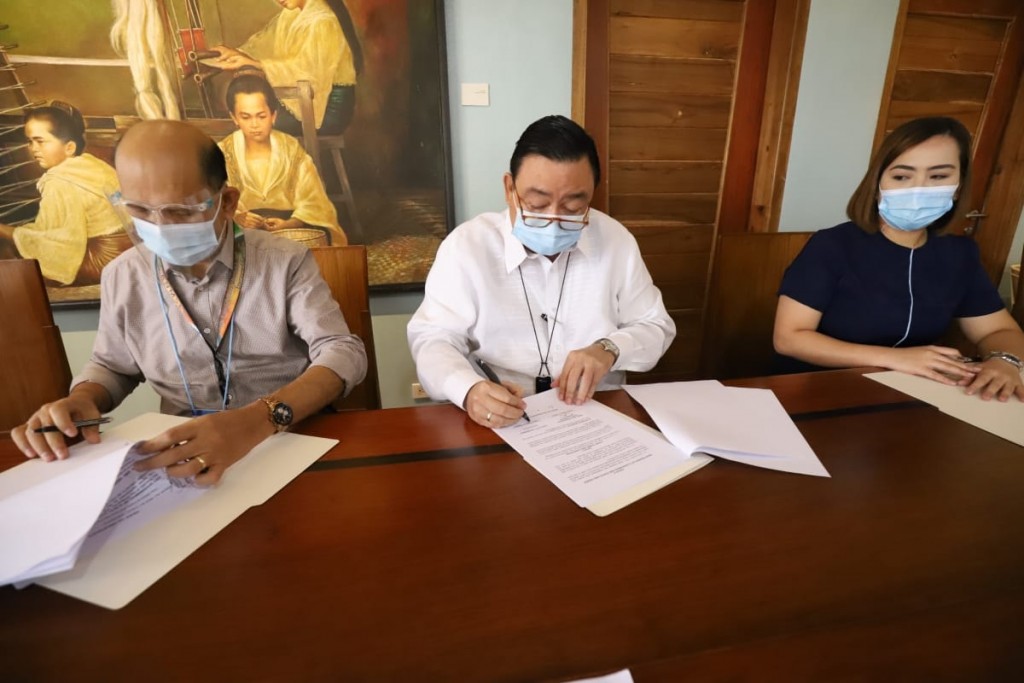