Eight geologists and a mining engineer of MGB VI are currently conducting a rapid geohazard assessment of areas affected by landslide and flood in Region 6 after tropical storm Agaton hit the country on April 11, 2022. The assessment started on April 19, 2022 in the northern towns of Iloilo province.
In Lemery, the MGB VI team assessed two barangays as of this time – Capiñahan and Pacuan. They held exit meetings with the affected residents of the two barangays where MGB VI presented the preliminary results of the assessments and recommendations.
In an interview with the barangay captain of Brgy. Pacuan, MGB VI noted that the barangays used as reference the Detailed Landslide and Flood Susceptibility Map from MGB VI in their evacuation plans and preventive measures to ensure that people are warned and prevent loss of life.
On the other hand, the assessment team reported that that there are traces of previous illegal small scale mining activities within the vicinity of the landslide-affected areas in Brgy. Pacuan.
The team will continue to conduct the rapid geohazard assessment of other areas in Region 6 affected by heavy rain-induced landslides and flood in the coming days. 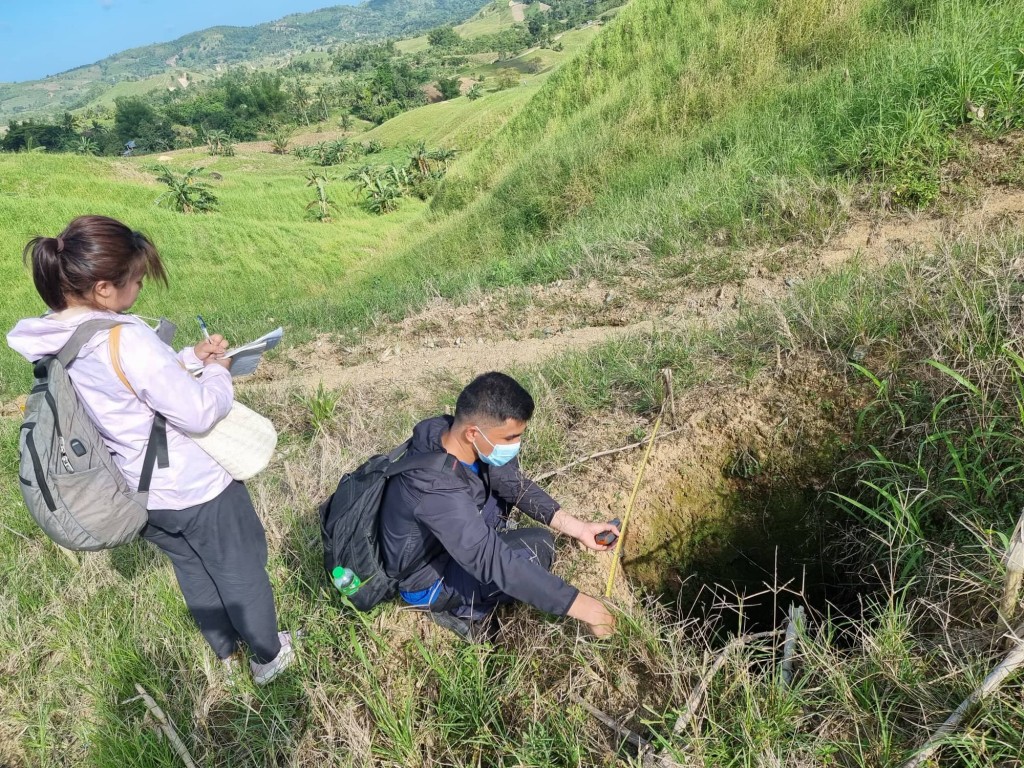 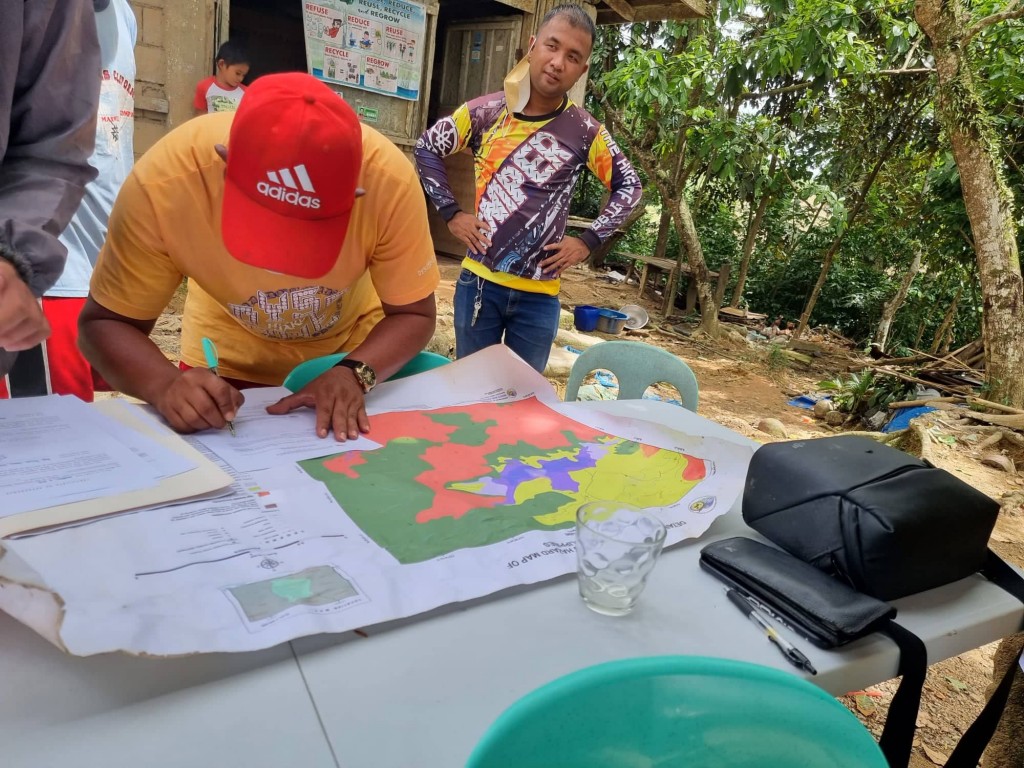 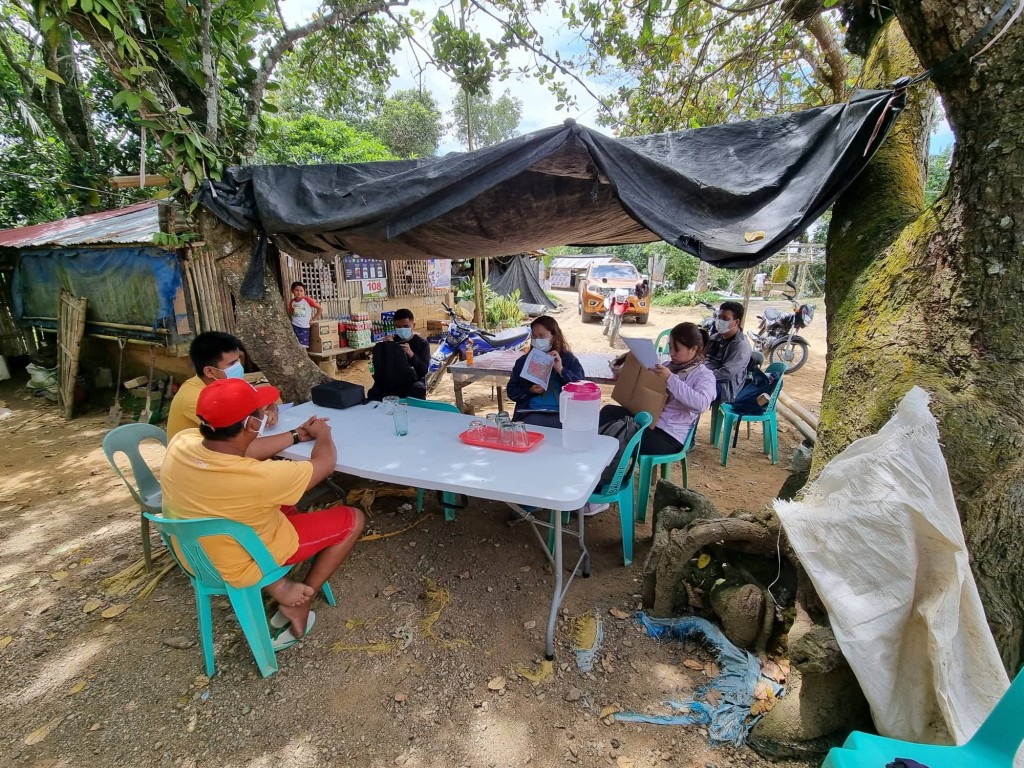