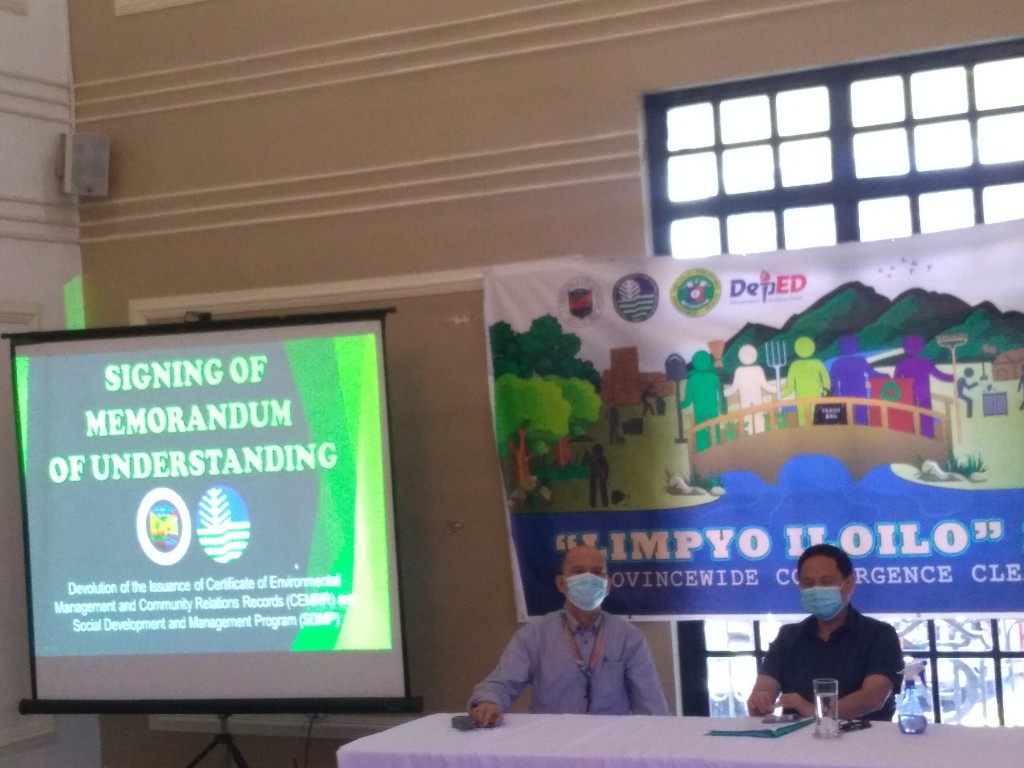 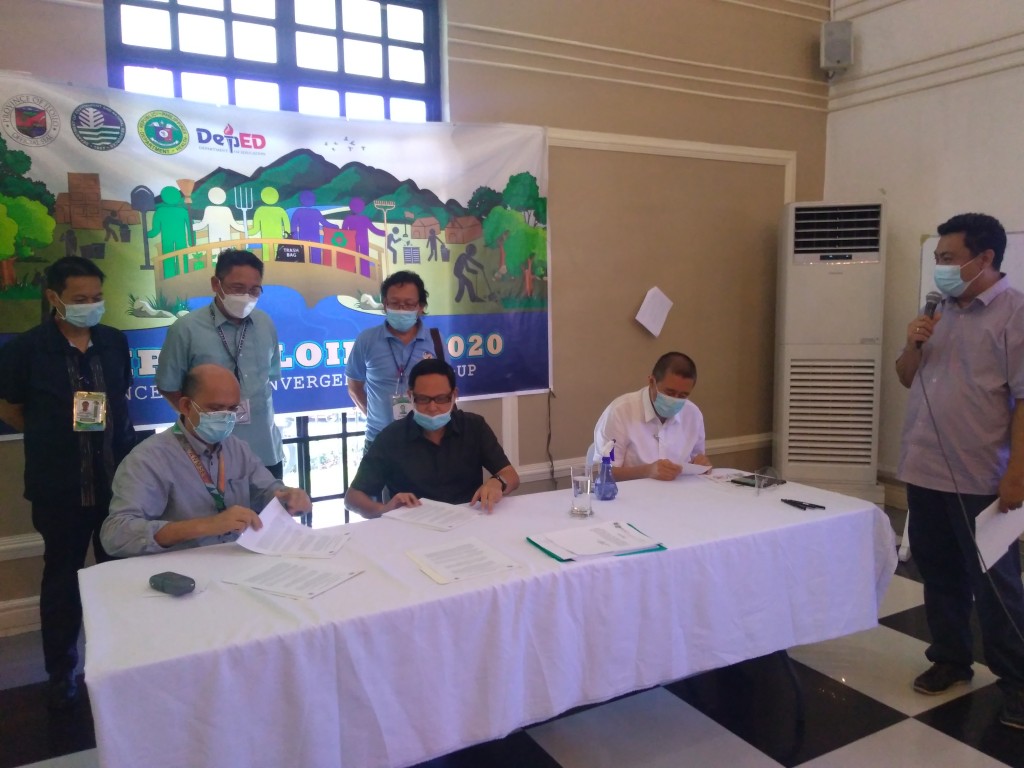 Iloilo City – The Mines and Geosciences Bureau Regional Office VI (MGB VI), DENR downloaded to the provincial government of Iloilo the acceptance, approval, and issuance of the Certificate of Environmental Management and Community Relations Record (CEMCRR) and Social Development and Management Program (SDMP) for sand and gravel and quarry projects within the province of Iloilo.

The CEMCRR and SDMP are requirements prior to the issuance of a quarry and sand and gravel permits which the provincial government issues to projects within its area of jurisdiction.

As part of the continuing devolution of national government functions to the local government, the DENR-MGB Region VI has previously expressed its direction of downloading the processing and issuance of the CEMCRR and SDMP for quarry, and sand and gravel permits to the respective provincial government in Region 6.

The downloading process is also a step to achieve the objectives of RA 11032 or the “Ease of Doing Business and Efficient Government Service Delivery Act of 2018” since SAG and quarry permits are being issued by the provincial government through the Provincial or City Mining and Regulatory Board (P/CMRB).

Atty. Arturo C. Cangrejo said that the Iloilo PGENRO has the capacity to perform these functions of issuing CEMCRRs and SDMPs for quarry, and sand and gravel projects in the province.  The revenues from CEMCRR and SDMP application and registration fees will accrue to the concerned provincial government, thus, help raise local revenues.

MGB VI conducted an orientation and briefing on the evaluation, processing, and approval procedures to the personnel of the Iloilo PGENRO on February 13, 2020.